Why meetings are important sometimes 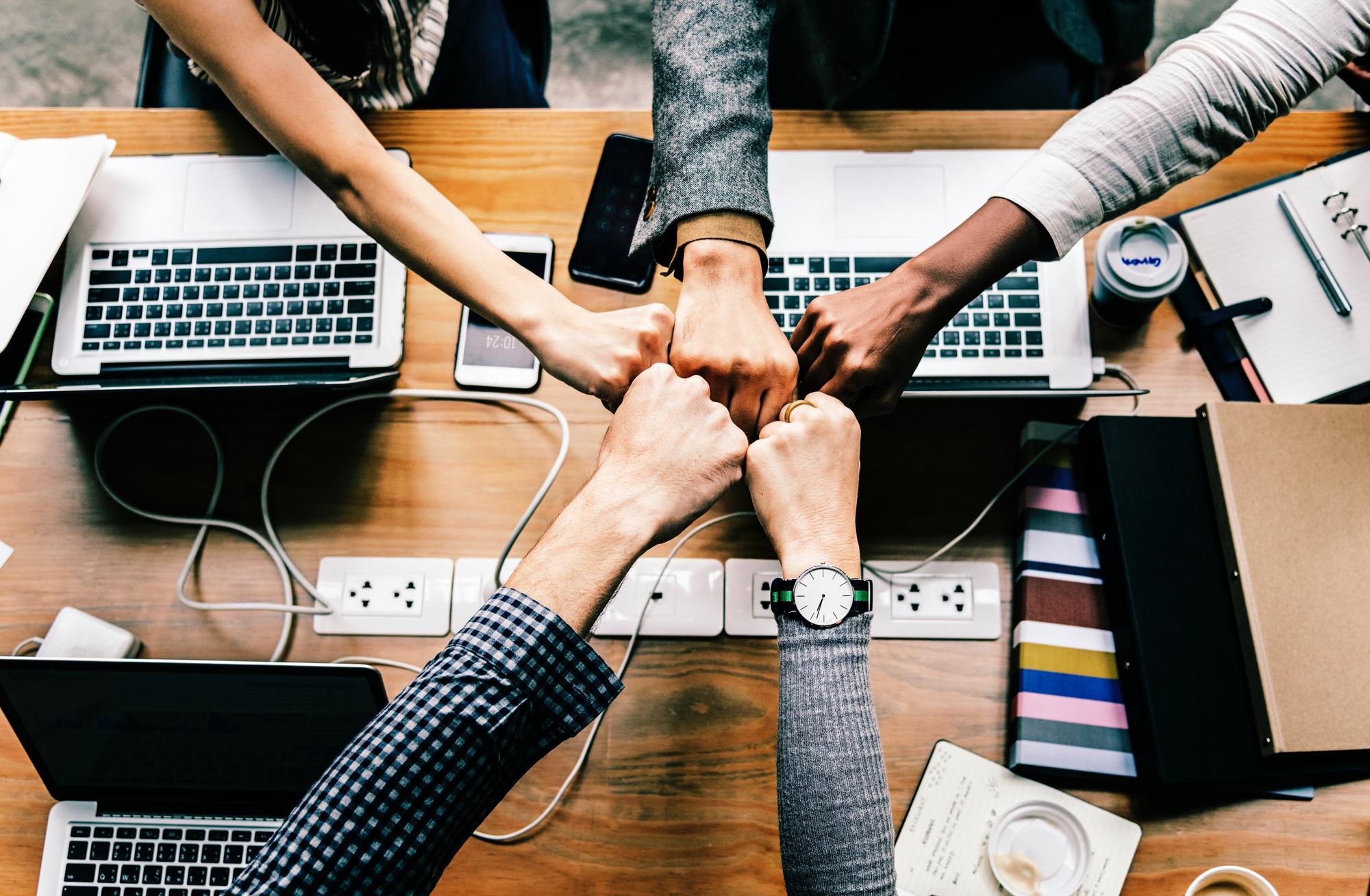 Photo by Rawpixel on Pexels

For as long as I've been a developer, I've heard people complain about how useless meetings are. There seems to be such an averse reaction to seeing a chunk of time on your calendar taken up by a vague meeting like "Talk about v2 rollout" or "Weekly tech sync." I'll be the first to admit that not all meetings are necessary, or that some can just happen over email or slack. But too many developers seem to paint with broad strokes that all meetings are bad or that somehow they are above meetings. This can be such a toxic attitude and you might find you end up wasting more time in the long run by avoiding meetings.

Founders if you ever come across this rare breed of engineers, grab them. If you have a 10x engineer as part of your first few engineers, you increase the odds of your startup success significantly.

OK, here is a tough question.

How do you spot a 10x engineer?

There are a lot of #HotTakes about this on twitter, so I'm not going to dissect my thoughts on the myth of 10x engineers. A lot of people who are a lot smarter than me have spoken at length about this. Instead, I just want to focus on a couple of points made in the thread about how you can "spot a 10x engineer":

1. 10x engineers hate meetings. They think it is a waste of time and obvious things are being discussed. They attend meetings because the manager has called for a "Staff meeting" to discuss the features and status.

I wish I could say this was the first time I've seen this sentiment, but it's not. I've heard a lot of people say this in person or even while in a meeting. A big problem is that it sets the tone for junior developers and pushes them into this mentality that you need to hate meetings in order to be a successful engineer.

I hate to break it to all the 10x engineers out there, but nobody actually likes meetings. We aren't special because we don't like them or think they are a waste of time -- and saying so doesn't separate you from everyone else. It just makes you into a person who ignores some social norms and blurts out "I hate meetings" over and over.

We hate meetings because of the mental ramp up time it takes to get ready for meetings and the time it takes us to get back into "work mode." Thinking through complex software problems takes a lot of mental bandwidth and it is so hard to jump out of that mindset and back in it again. That's a big reason why we hate meetings. An hour long meeting usually means losing out on 2 hours of productivity and people (not just developers) hate feeling like they aren't productive.

However, a lot of meetings are necessary and the daunting feeling of "I have too many meetings" can actually be a sign of a different problem. Here are some things to consider before going on a rant about how useless all the meetings are or some things you can try to help clean up the slew of meetings that are eating away at your time. 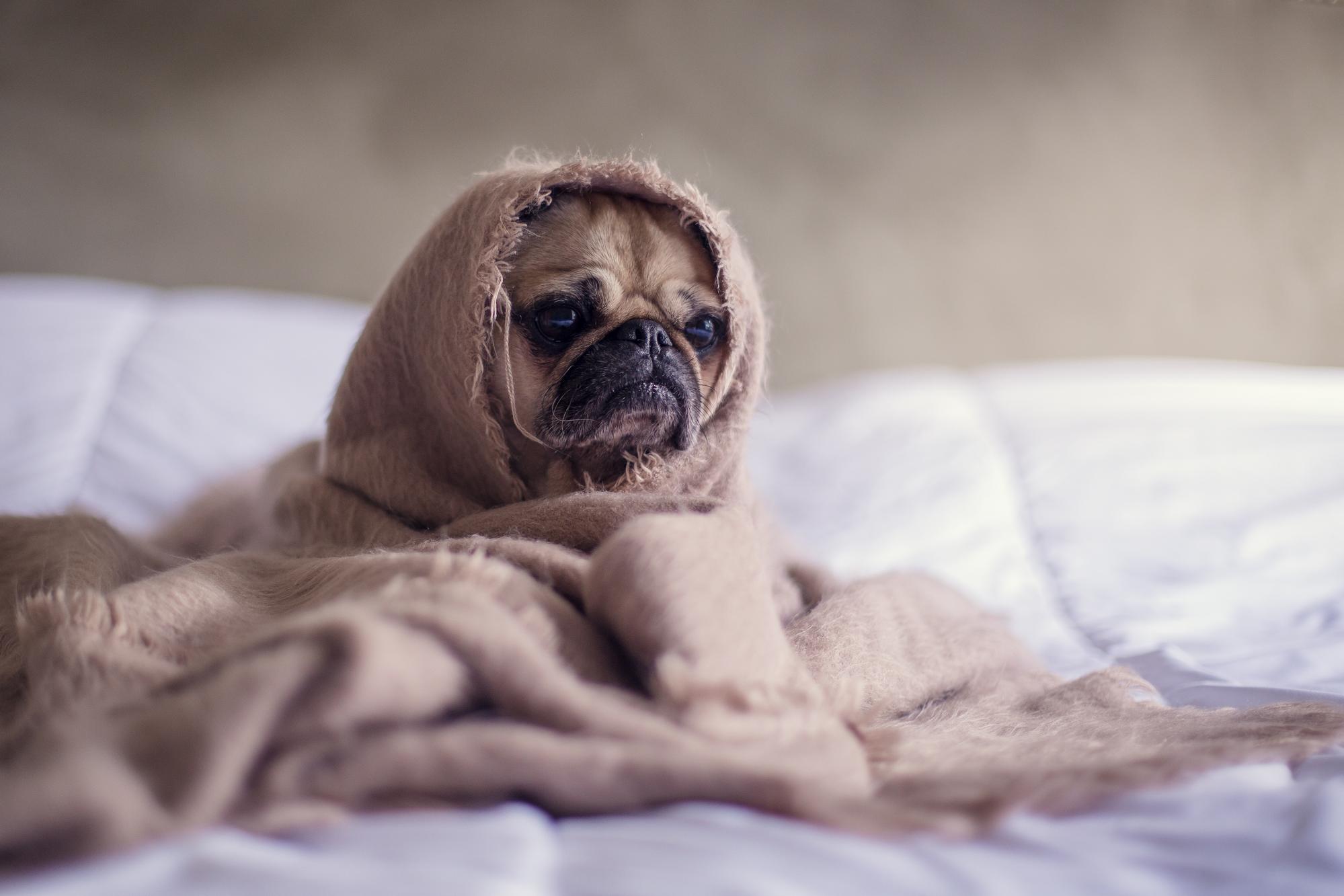 Photo by Burst on Pexels

Meetings aren't usually for you

I feel like this is the point that a lot of people miss sometimes. A lot of developers will think that what is being discussed is obvious or that you are rehashing something from another meeting. But that's because the meeting is for a stakeholder and not you. Whether you like it or not, you are building a product for someone else (most likely) and those clients or stakeholders need to know how it's going. They don't get why a "refactor needs to happen." And no, "it's much better" doesn't usually work as a good explanation for why you are working for 2 weeks and no new features are coming out.

Being a senior engineer is about more than just understanding complex problems or learning a ton about a specific language or framework. You need to be able to explain things in a way that is understandable to non-technical people. You also need to be able to connect the dots between the code and how it affects the business. This is true whether you work at a product shop or a consultancy (doubly so at a consultancy where they are paying you per hour).

This is a completely ok perspective to have! Which brings me to my next point:

If everyone at your company dreads/hates meetings, it's probably a sign that the business isn't organized. It's most likely not a sign that everyone just has a bad attitude. Rather than forcing everyone to "suck it up" and attend, start to think about how you can make it less cumbersome.

From an engineering perspective, ask yourself whether every engineer needs to attend. To my above point that "the meeting isn't for you": if stakeholders need to understand some of the engineering difficulties or talk through technology choices, odds are that only one engineer needs to attend. A lot of times businesses make the mistake of including everyone -- and I understand why that happens. After all, you don't want some people to feel like they aren't being represented.

If you are on a team with multiple engineers, try having a short chat about who needs to attend a meeting. If you decide that only one engineer needs to be there, decide together who should attend. And be ok with the fact that someone is representing you and your thoughts.

To be clear: the person who is the designated engineer doesn't need to be the most senior -- they just need to be able to talk about tech decisions. You can cut down on so much "wasted time" by just cutting down on who is attending the meeting. The hard part is knowing which meetings qualify for this and which don't. One thing to look out for:

This happens a lot (I'm guilty of it). If people are coding on their laptops, then they aren't engaged in that meeting anyway. Most likely, they were invited "just in case a question pops up." Well, if a question pops up, send them a slack message... or just ask them later. If you have three people in a meeting, typing away on their laptops, not only are you wasting everyone's time, but you are coming across as unprofessional. It's not a good look to have a bunch of people in a client meeting who are not paying attention. Having two people who are actively participating in a meeting is much more meaningful than six people who aren't even talking or looking at each other. 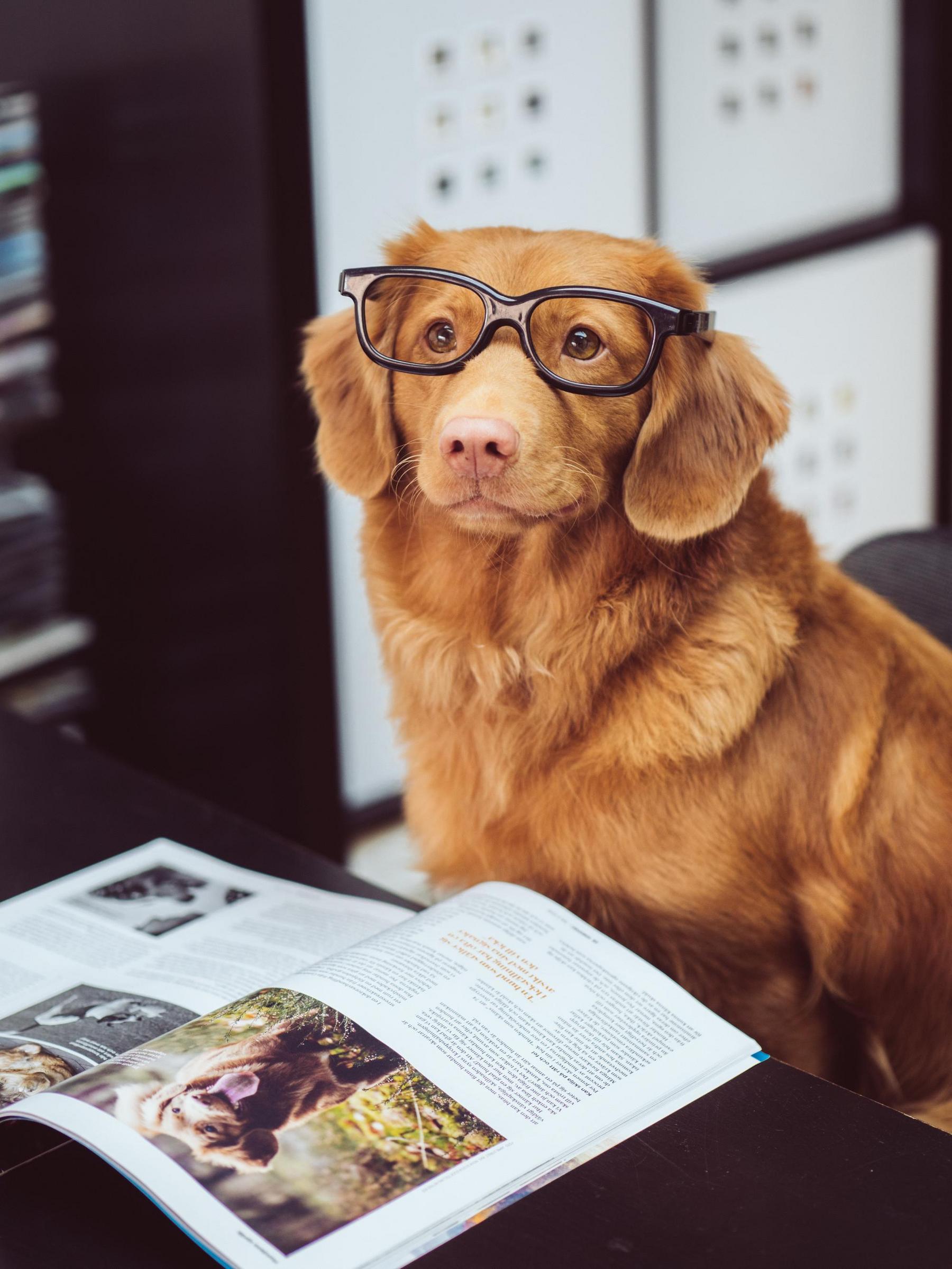 Photo by Jamie Street on Unsplash

We all know this. It gets said a lot in a lot of blog posts, but it's worth repeating. Some meetings just aren't worth having or could happen asynchronously. The issue I see, though, is that a lot of people don't want to address this problem. If there is a meeting on your calendar that you feel doesn't need to happen, rather than rolling your eyes and suffering through it, try to understand why it's there. Somebody added it to your calendar.

Just reach out to that person and ask whether it needs to happen or if you can just talk through it via email. You might be surprised that they agree. The key is to not be a jerk about it.

I'm gonna try my best to summarize all my points:

There's no such thing as a 10x engineer and if someone thinks they are above meetings, that's just a sign that they don't understand the connection between their work and the business. It's not a sign that their time is just that much more valuable.